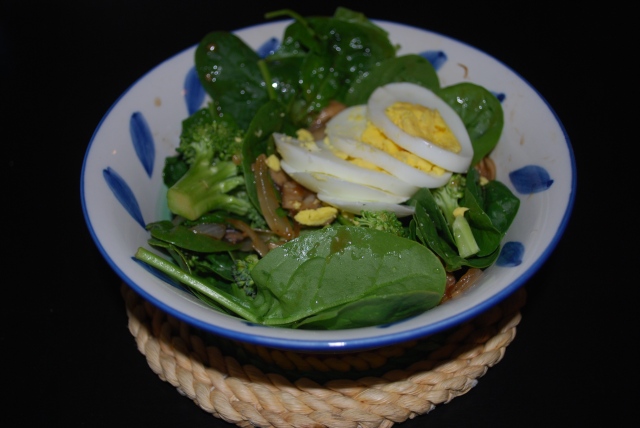 I can’t believe how long it’s been since my last post! The end of the school year is such a crazy time. Luckily I’ll be done with classes in exactly one week! After that it’s 3 days of final exams then sweet, sweet summertime! Unfortunately, I have a crazy amount of things to get done before then. I just have to buckle down and work really hard the next week and a half.

I did get to take a little break last weekend and go to a Cubs vs. Brewers game on a rooftop at Wrigley Field. My friend Val had an extra ticket and invited me and it was so much fun! 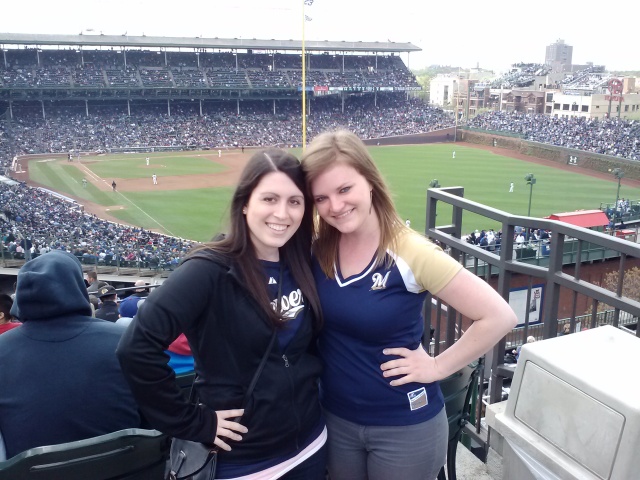 I’m not a huge baseball fan but I do really enjoy going to games – it’s a really fun environment. I had never been to a game on a rooftop before either and it was very cool! 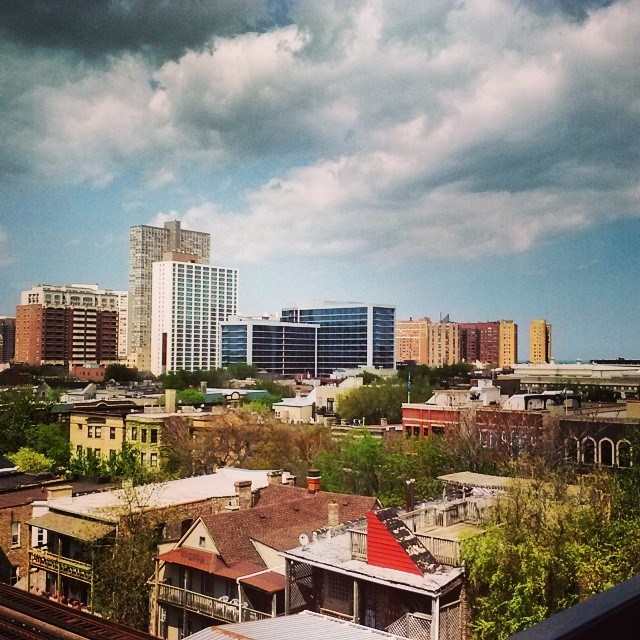 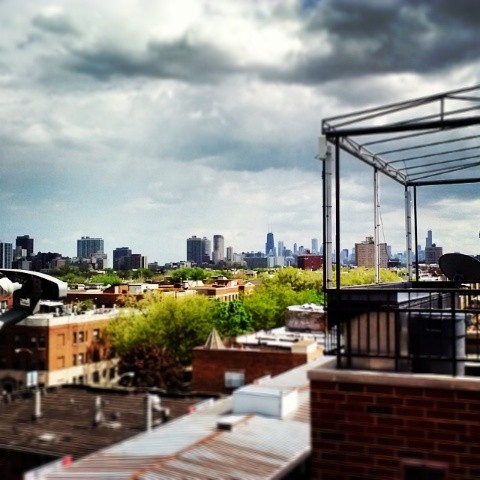 Whenever I’m really busy, I find myself eating a lot of unhealthy foods. There’s just something about being stressed out that makes me reach for the quicker, less healthy options. It’s so much more appealing to come home from work and throw a box of Annie’s mac & cheese (my preferred mac & cheese from a box!) on the stove than cut up veggies or wait for chicken to cook.

However, I’ve been consciously trying to get better at this by coming up with meal ideas for lunch and dinner that I can prepare ahead of time on the weekends to allow me to eat healthier during the week with no excuses.

This week, I made a Spinach Salad with Caramelized Onions and Mushrooms and I was able to prepare the entire thing ahead of time for quick and easy lunches this week! What took very little time preparing over the weekend allowed me to choose healthier options this week since no further preparation was required.

To make the Spinach Salad with Caramelized Onions and Mushrooms:

Begin by hard boiling 2 eggs. Place them in a sauce pan, cover them with water, and bring them to a boil. Once they are boiling, remove them from the heat and set them aside, covered, for 12 minutes. After 12 minutes, put the eggs in an ice bath to stop them from cooking.

While your eggs are doing their thang, thinly slice 1/2 a large yellow onion (or 1 small one), sprinkle with salt, and cook them low and slow over the stove. Let them cook on low for a while, stirring occasionally, until they are soft and brown. (I absentmindedly started dicing my onion before I realized what I was doing so that’s why some are sliced and some are diced.) 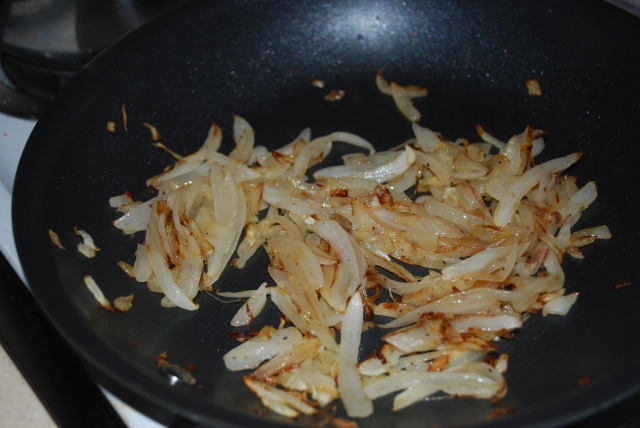 Meanwhile, slice 4 or 5 white button mushrooms. When the onions are almost ready, add the mushrooms (and a wee bit more oil if needed) into the pan and cook them until they are also fairly soft and brown. 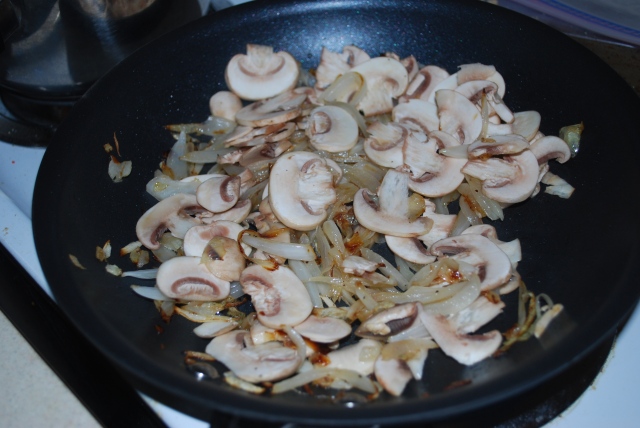 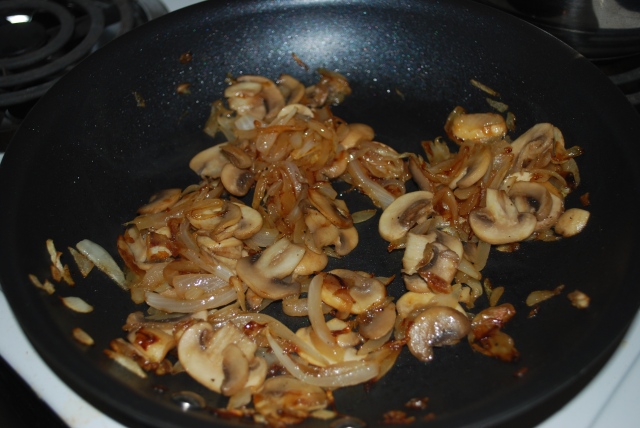 While your onions and mushrooms are finishing up, chop a head of broccoli into florets.

When your eggs are cool, peel them and slice for the salad.

Finally, assemble all the ingredients! First, a couple big handfuls of baby spinach. 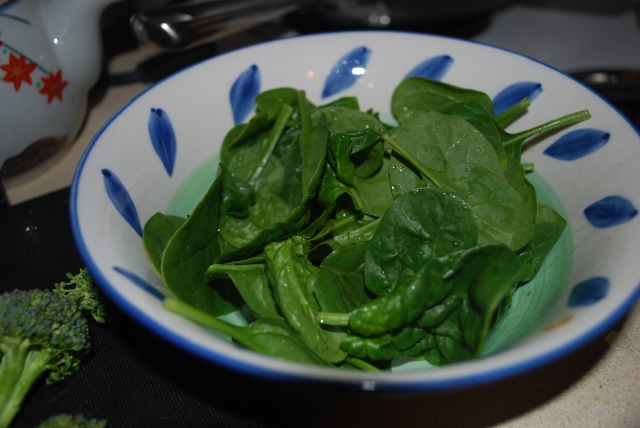 Add in your broccoli. 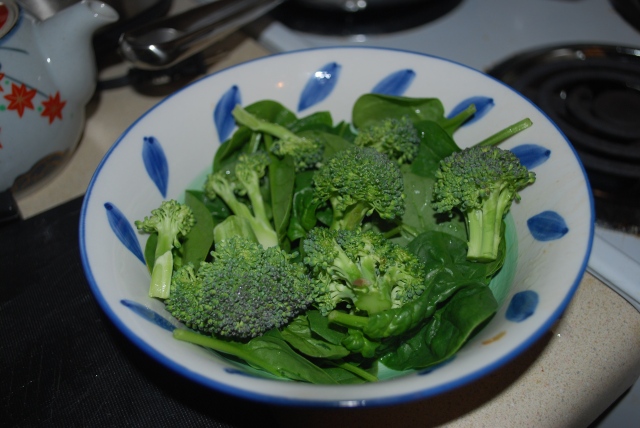 Then, add in the onions and mushrooms. 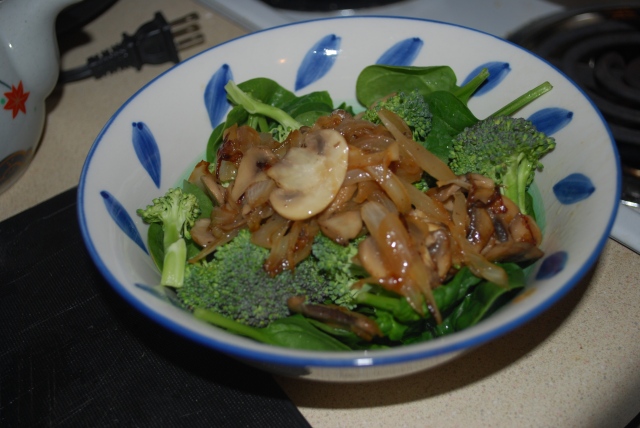 Top with the sliced egg. 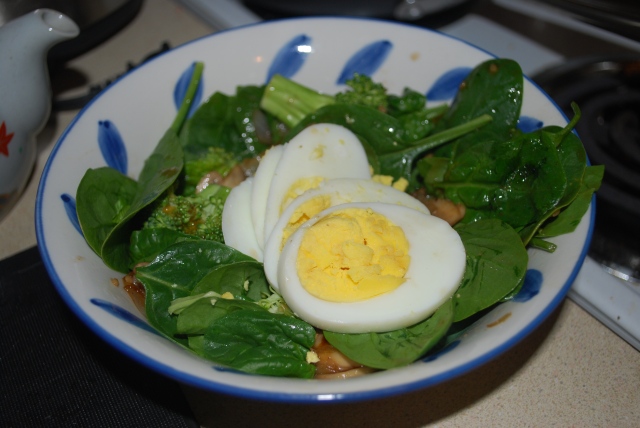 Now add the dressing of your choice. I used Trader Joe’s Sesame Soy Ginger Vinaigrette – I’m obsessed. If you’re saving the salad for a meal during the week, don’t add the dressing until you plan on eating it since it’ll make the spinach soggy. 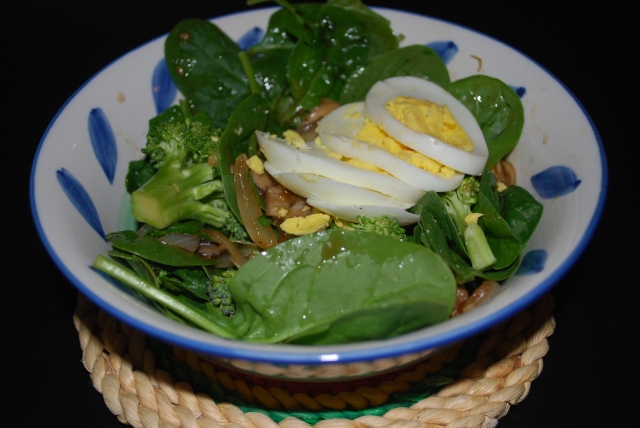 One of the things I really like about this salad is that even though it involves some cooking, you can cook and prepare multiple things at once since the eggs and onions are not very “high maintenance.”

I had this salad the day I made it as well as a couple days later and it was just as good! I packed it into individual containers so I could just grab it in the morning for lunch and go.

This was a very delicious and filling salad – I highly recommend it! 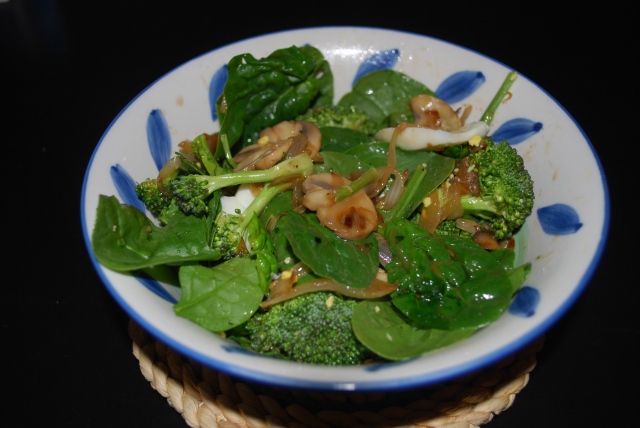